My Pacific fear on the line 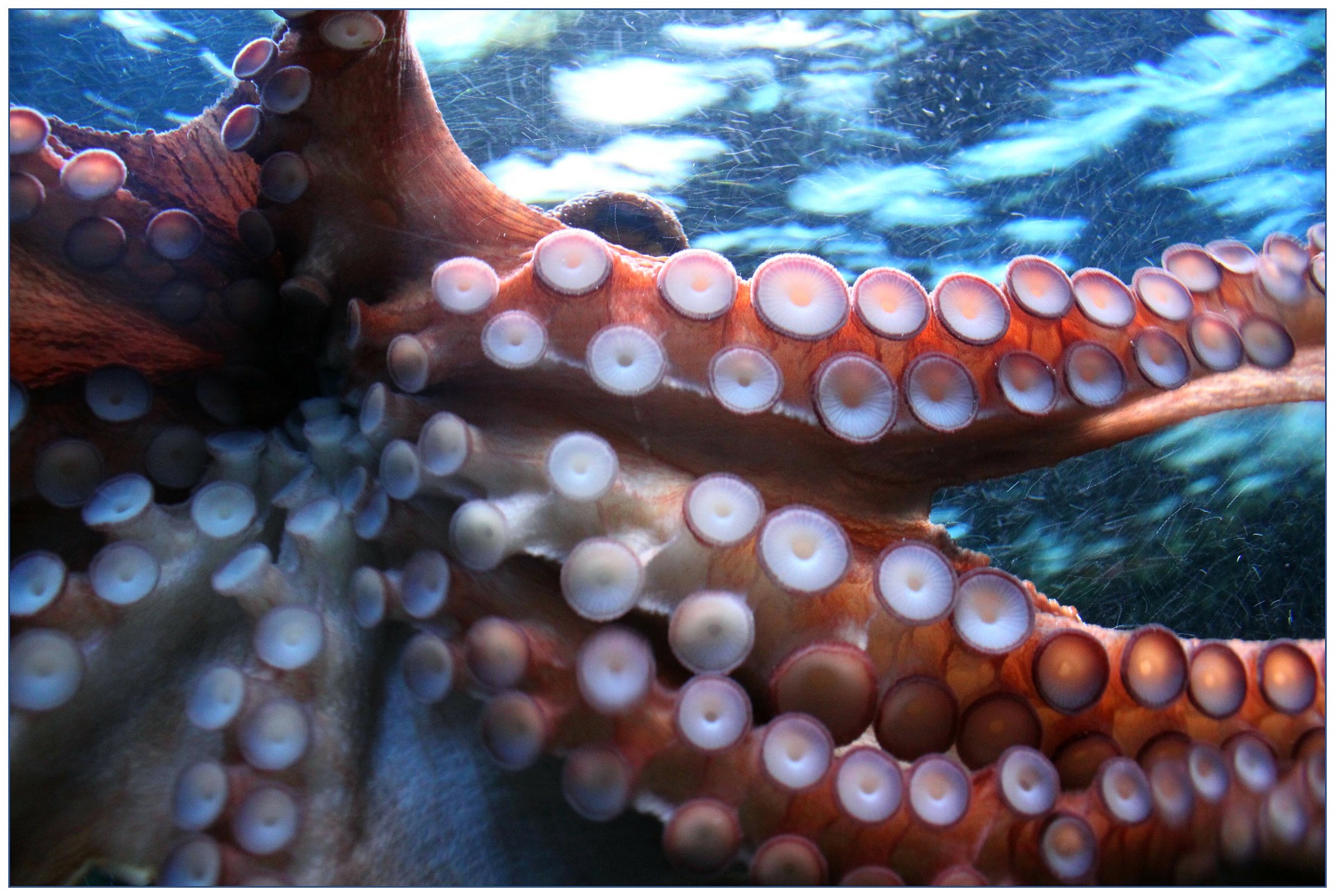 Cecilie came in 10 minutes after I sent to bed «Dorado. Do you want to join?»
It was pitch dark, and Pål was reeling it in. We could not make out what it was. Garbage? A turtle? Fishing gear?
It came alongside the raft, and I could make it out- two large octopusses. One squirted water towards us, and slid off the other. I took in one with the big hook. It seemed to have been eaten by the other. But it is very tempting to eat it, it looks super tasty. Gunvor and Cecilie were not very happy in the situation. Cecilie stood on a box, holding the light, while Gunvor held on tight to the guara. I teased her a little bit with the other squid, that it would follow us, and come back for its prey. I think my sister Anne would have reacted the same way. Laugh a little, but spend the rest of the night looking over her shoulder. But Anne would never go so far out to sea, knowing about all the animales and fishes that MUST be there- 4000 meters down. What if there is a megalodon down there?
In an intervju in March, Susanne R. Andersen asked me what my biggest fear was. I said giant octopusses, and that followed me for the rest of my interviews in Norway. And here i am out i the Pacific, sleeping right next to the water, and IT is out on deck. And that, too, is fine.
There is nothing to fear than fear itself!
Does anybody know if it is dangerous for us to eat fried squid from a natually/octopuskilled octopus? 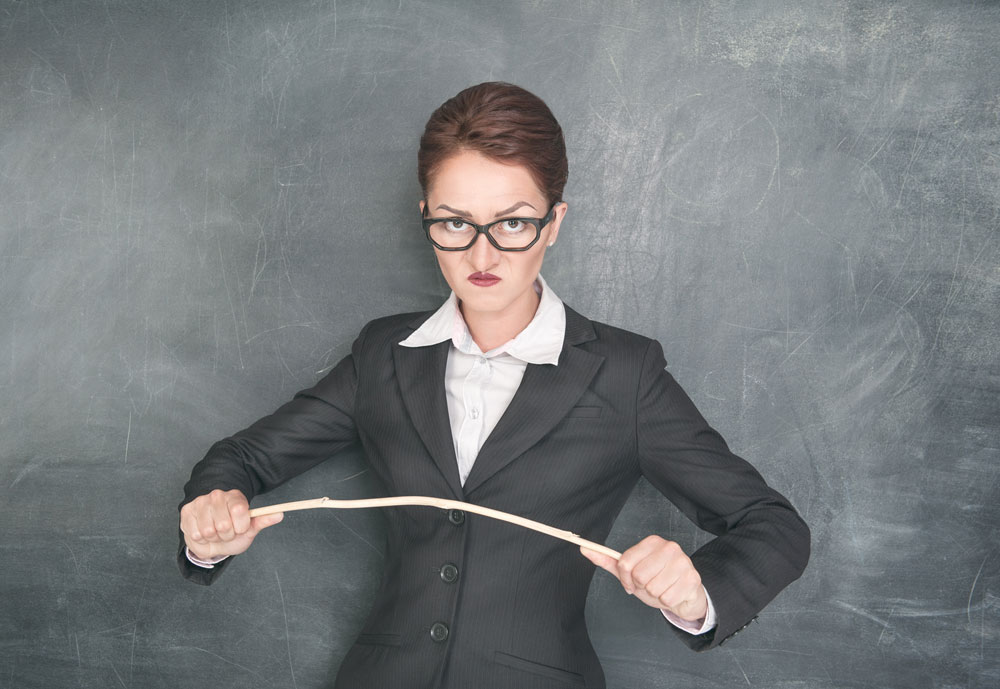