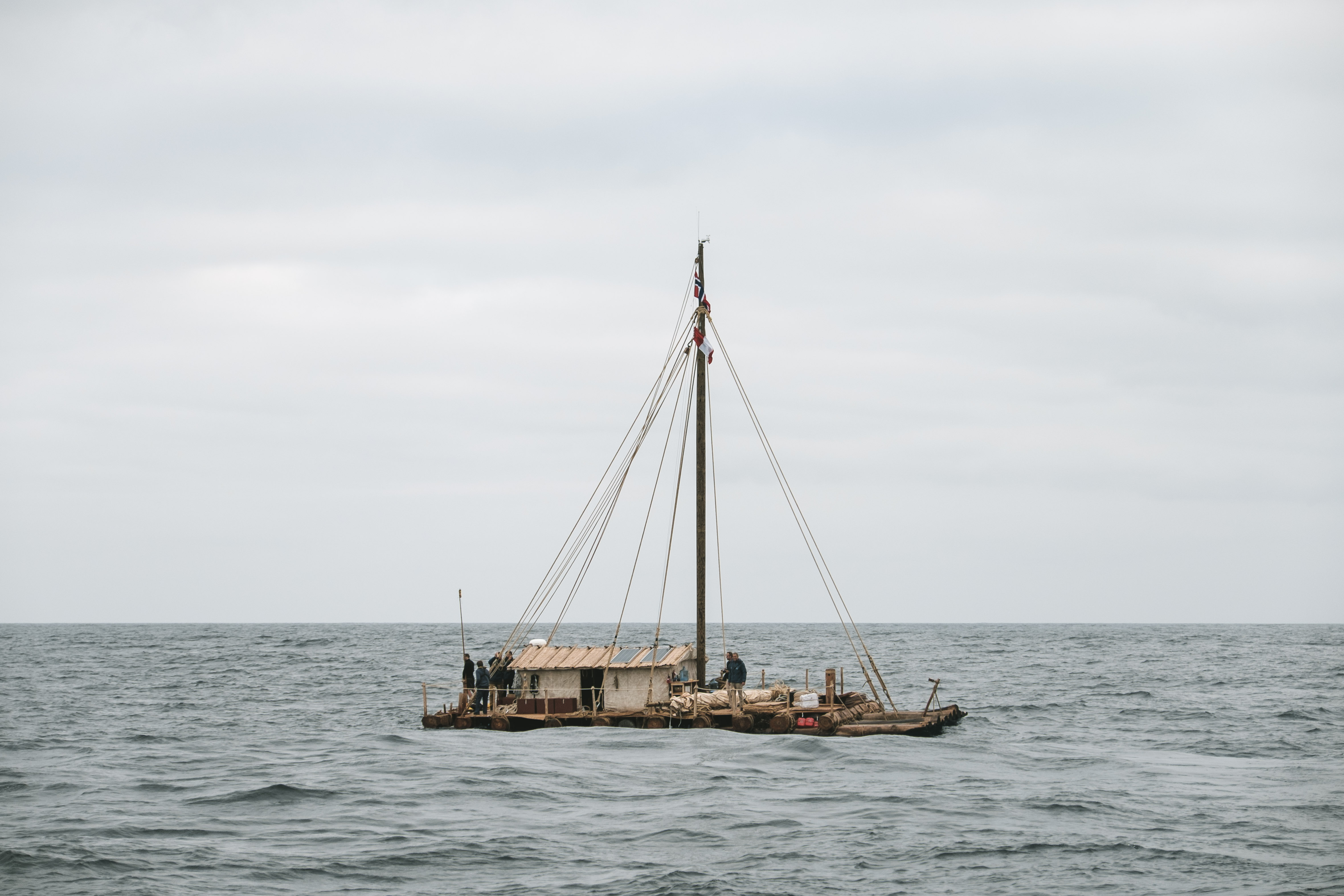 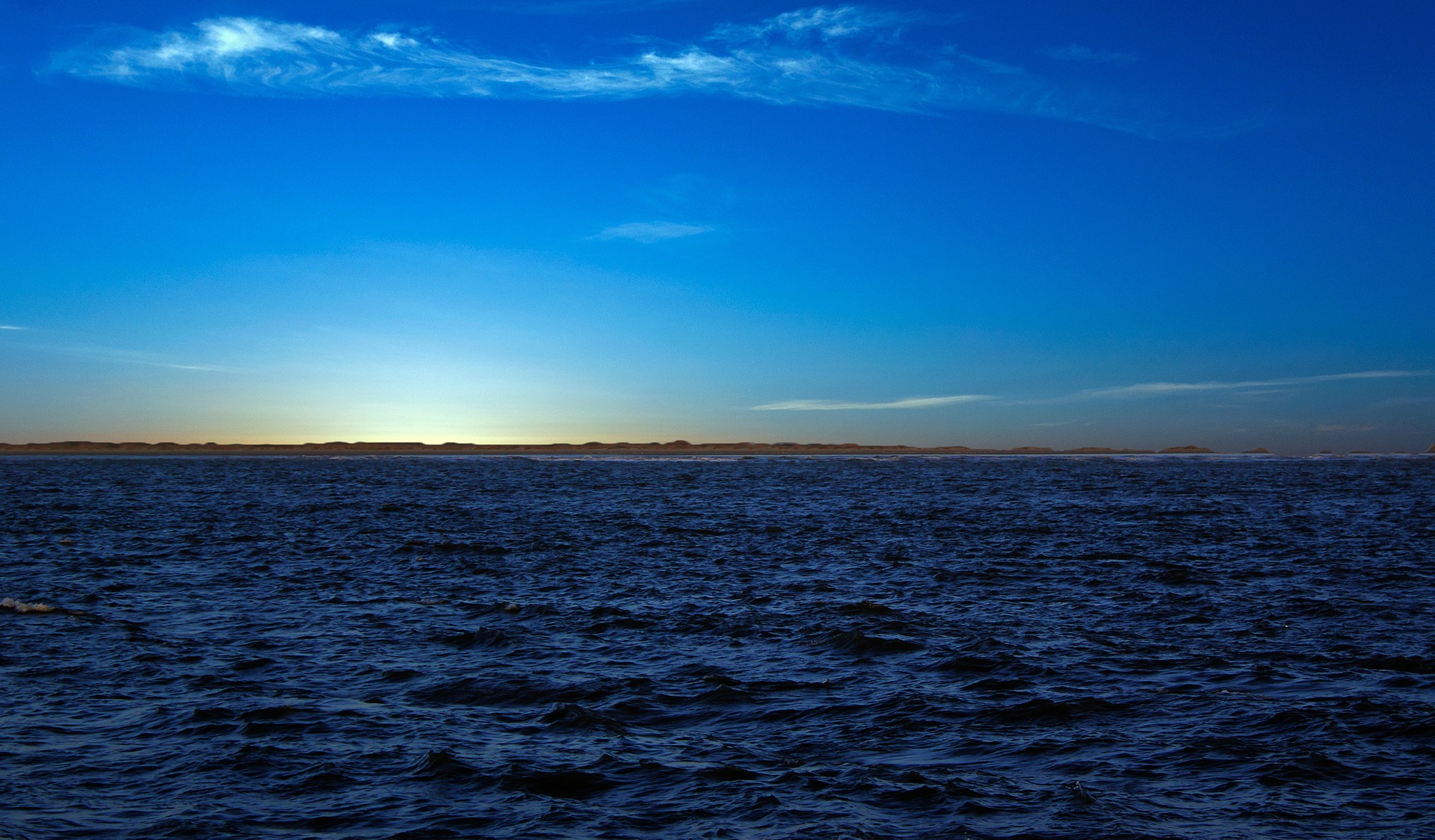 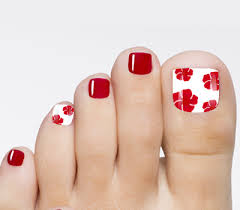 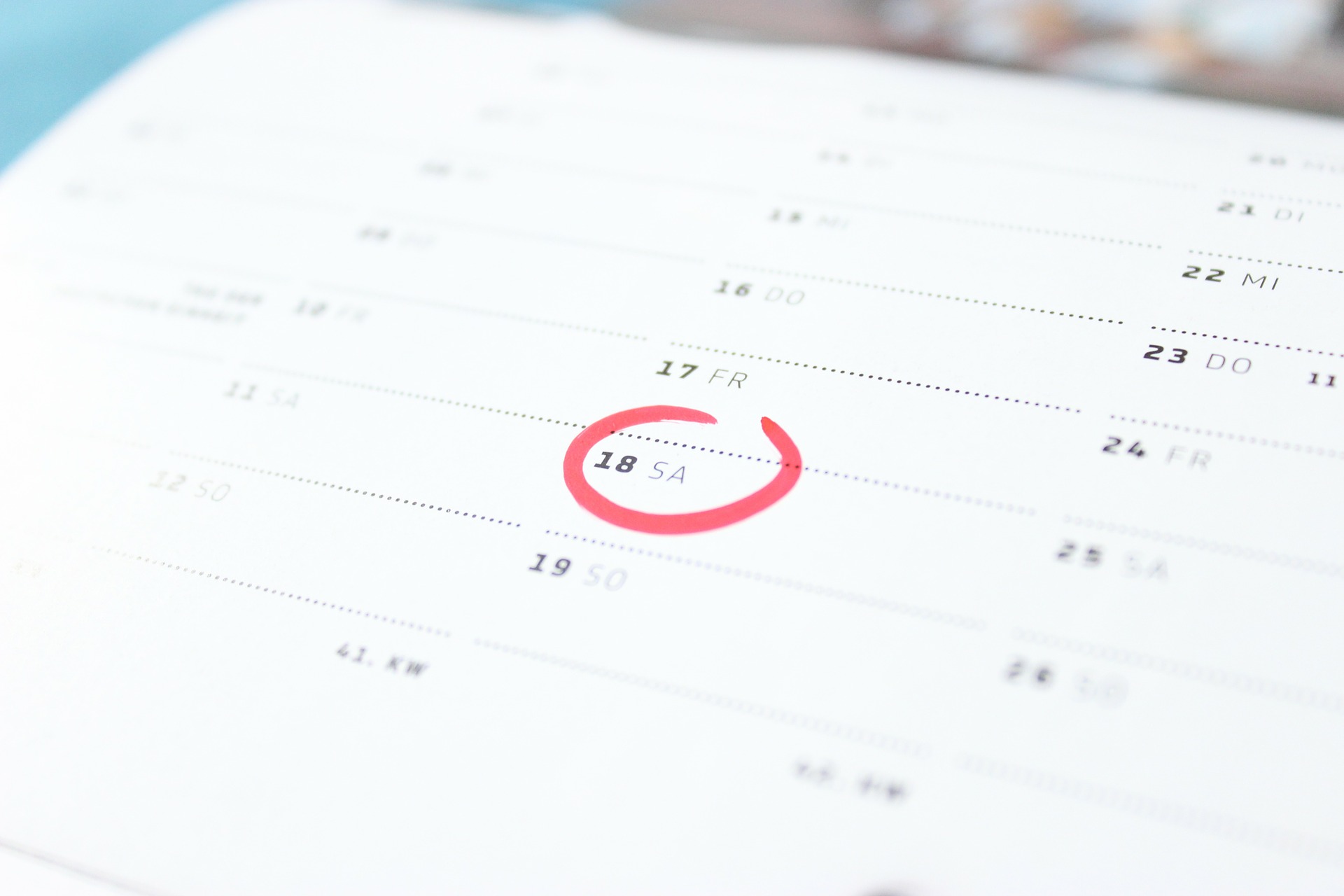 And the days go by….